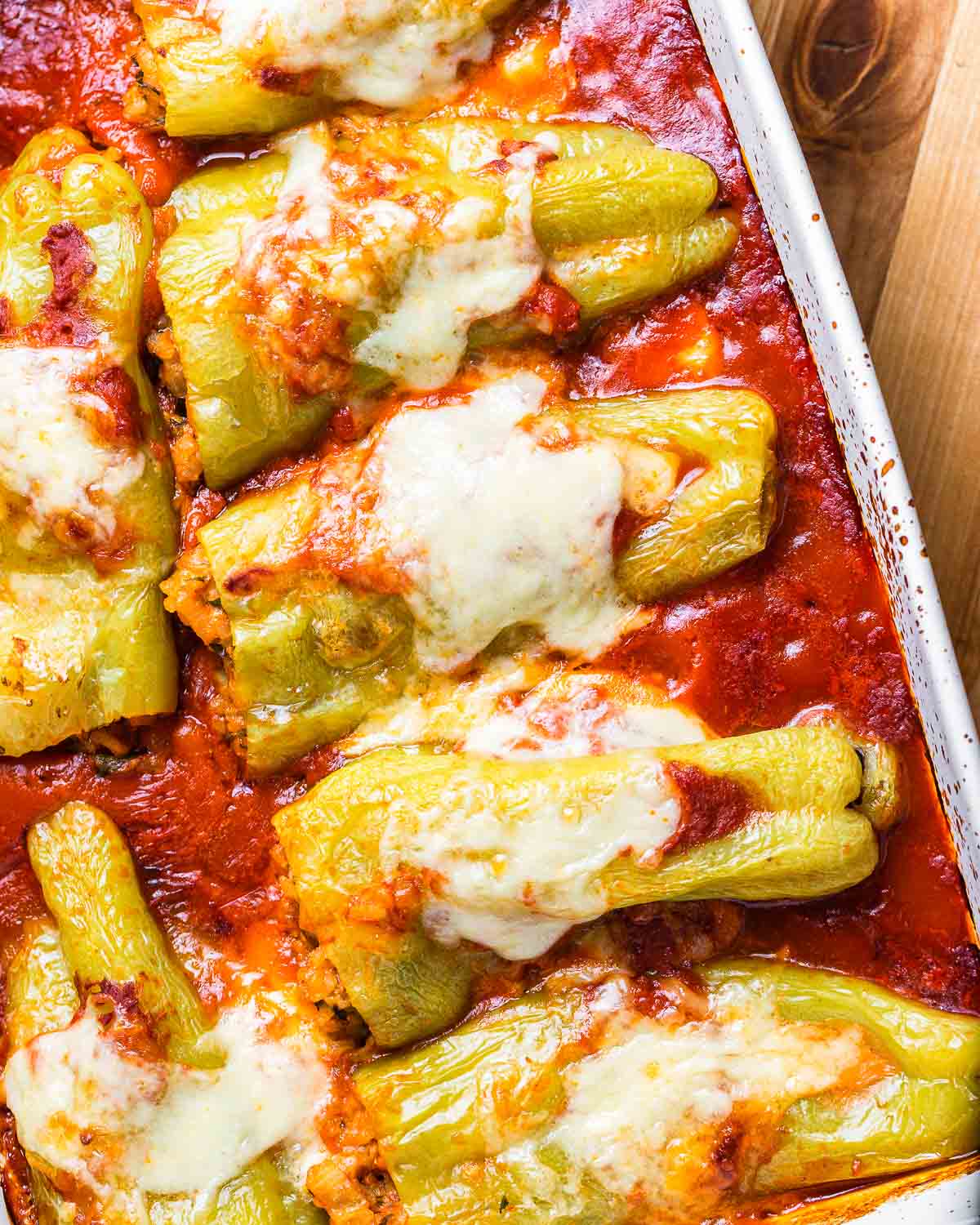 Stuffed peppers, and other stuffed veggies like sausage stuffed zucchini boats, are always a hit in our home.  Rich in flavor and texture, simple to make, and filling enough to count as a complete meal.

We make some variation of stuffed peppers pretty regularly and this version uses cubanelles, also known as Italian frying peppers and sausage.

We also use Arborio rice, however, any white rice will work for this recipe.  Stuffed cubanelles are the perfect opportunity to use leftover rice, whether it's homemade rice or even takeout rice, harkening back to the "waste not, want not" idea.

Both my grandmother and mother bestowed that mentality on me at an early age.  The pepper and egg sandwich is probably the best example dish of this lifestyle. 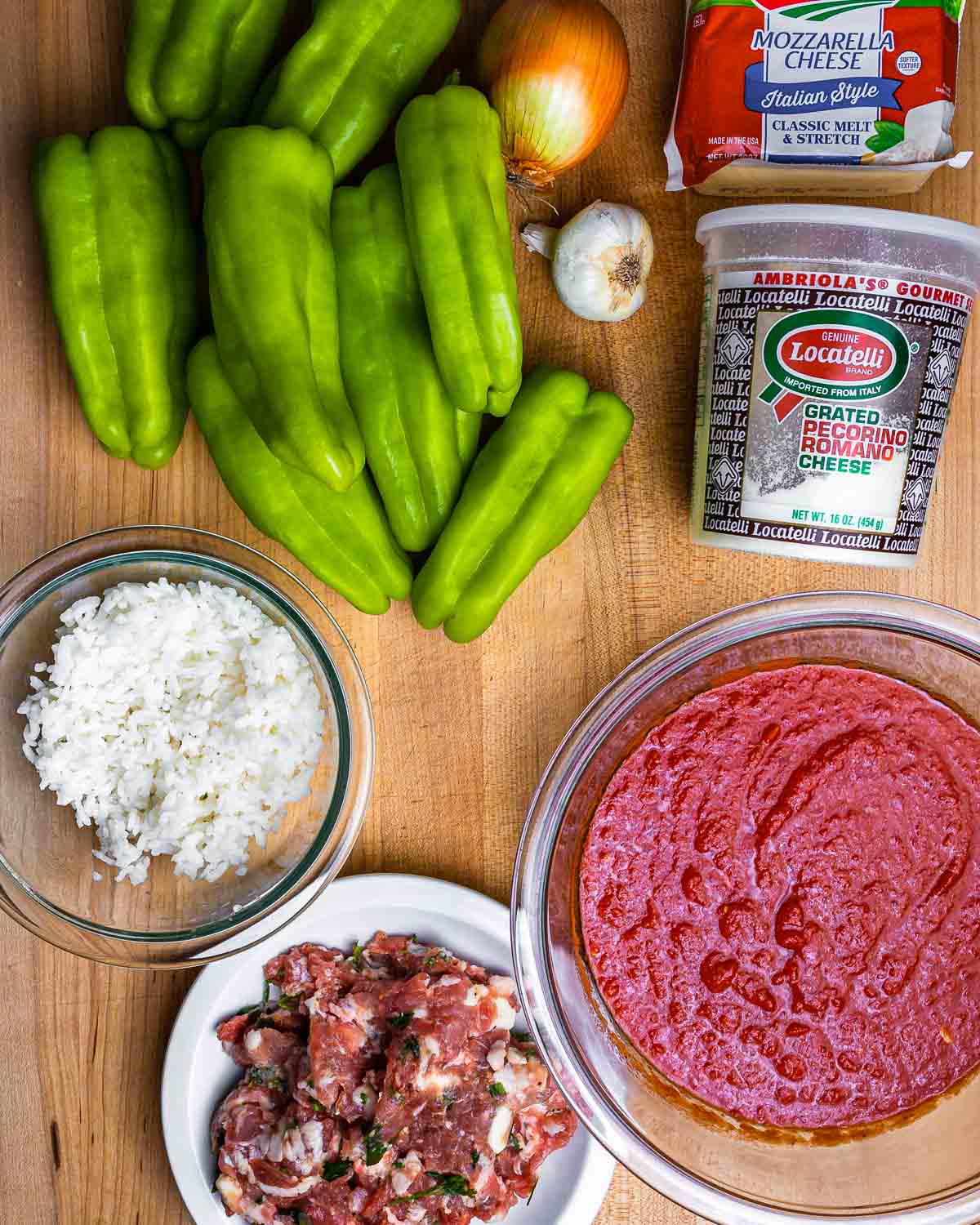 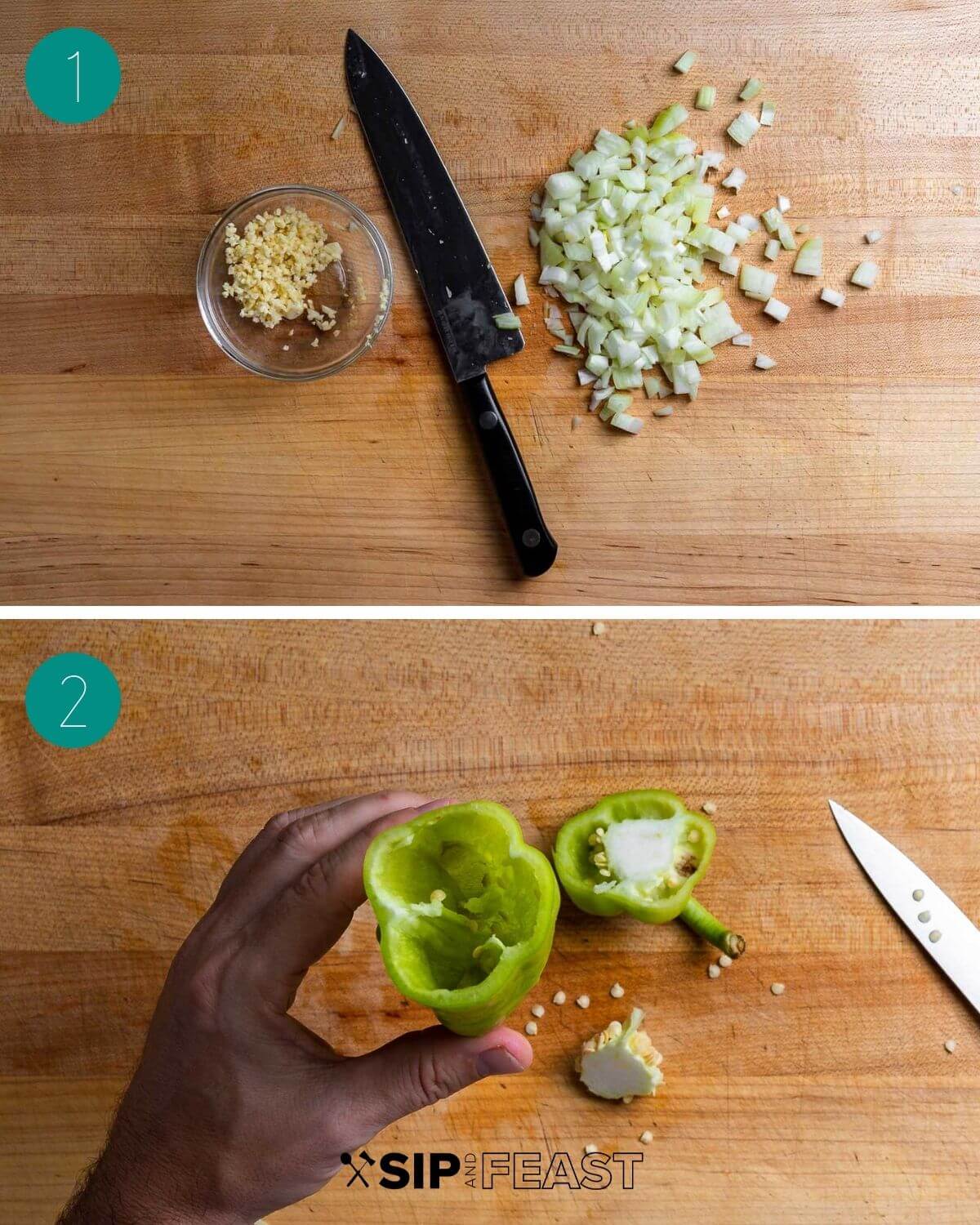 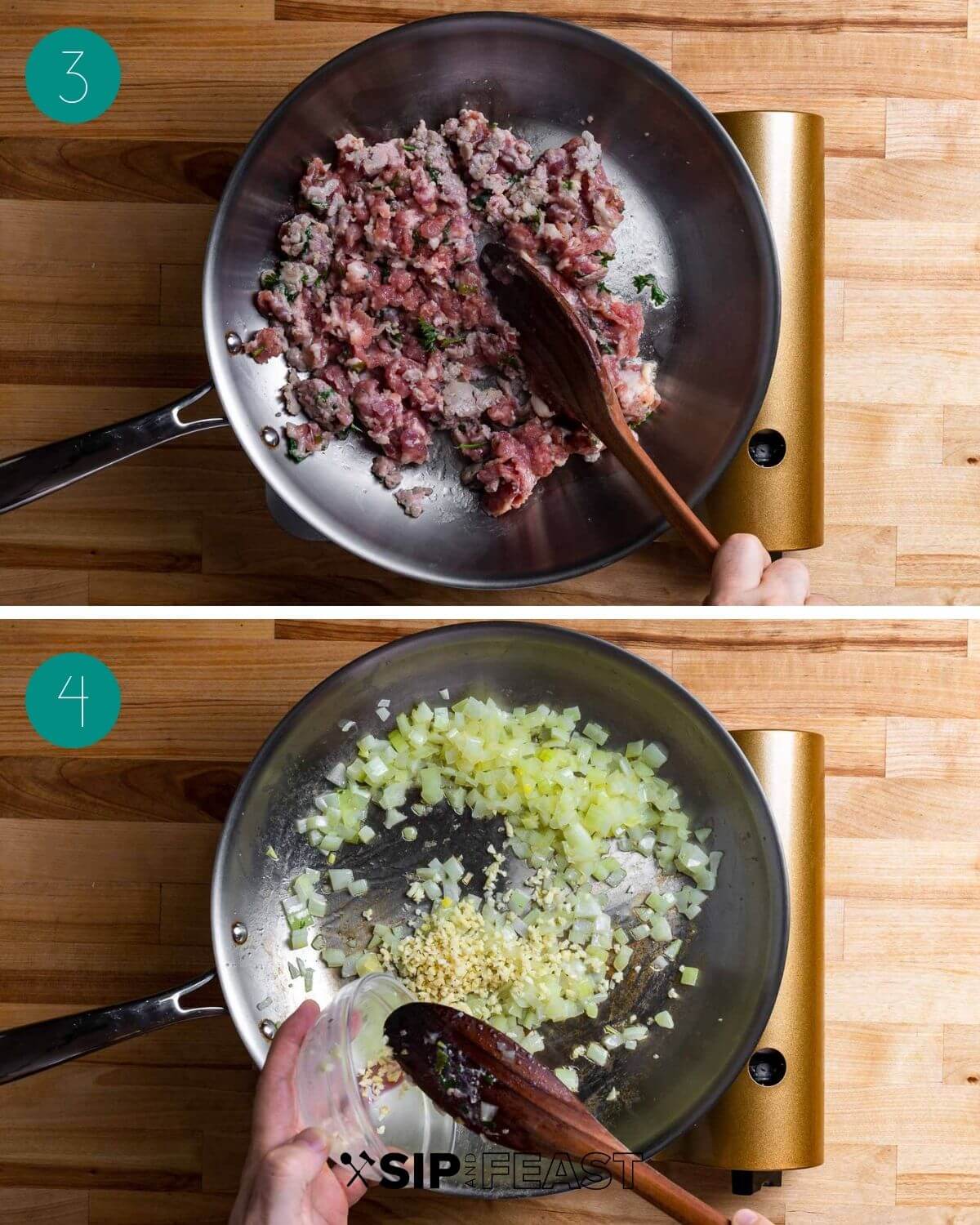 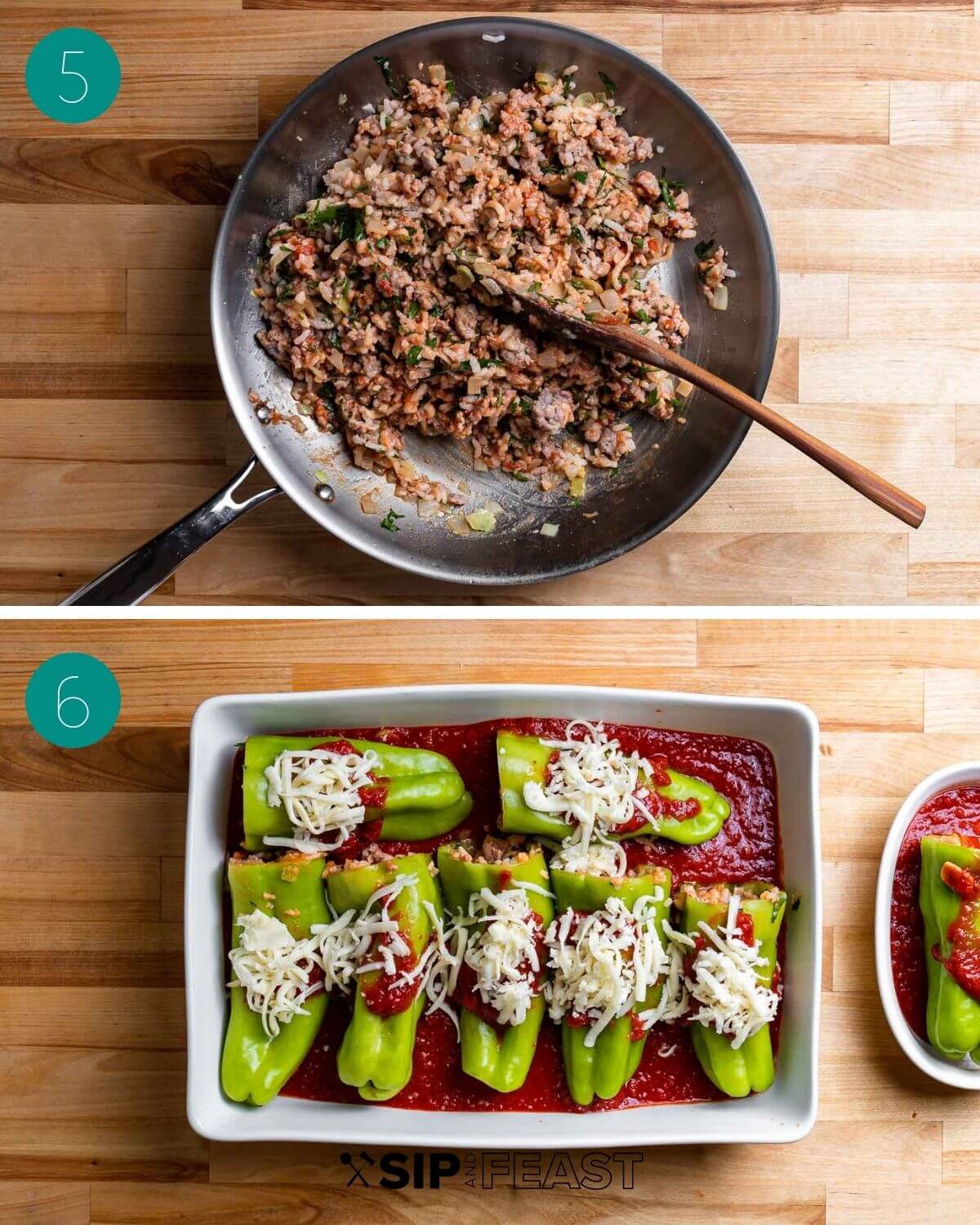 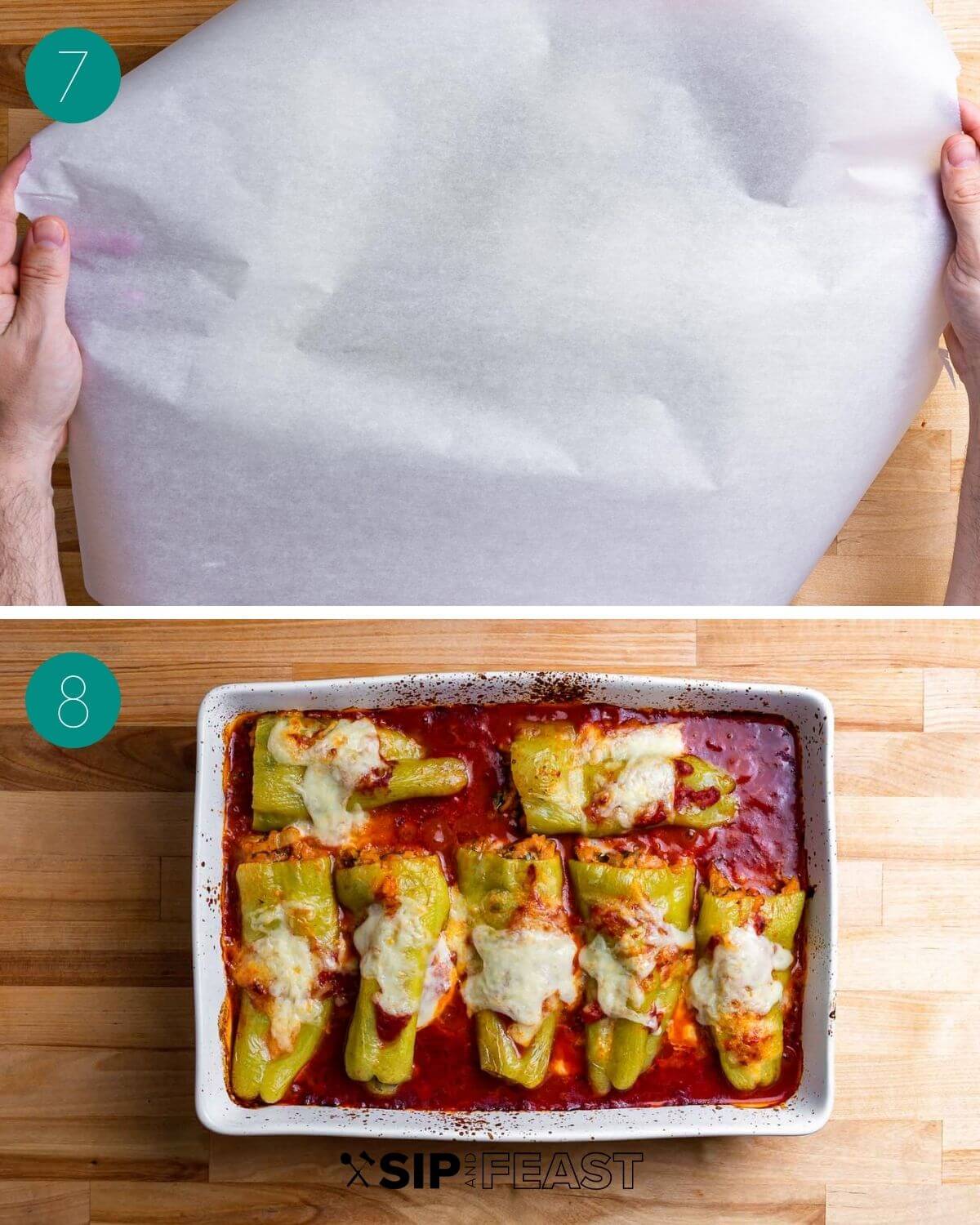 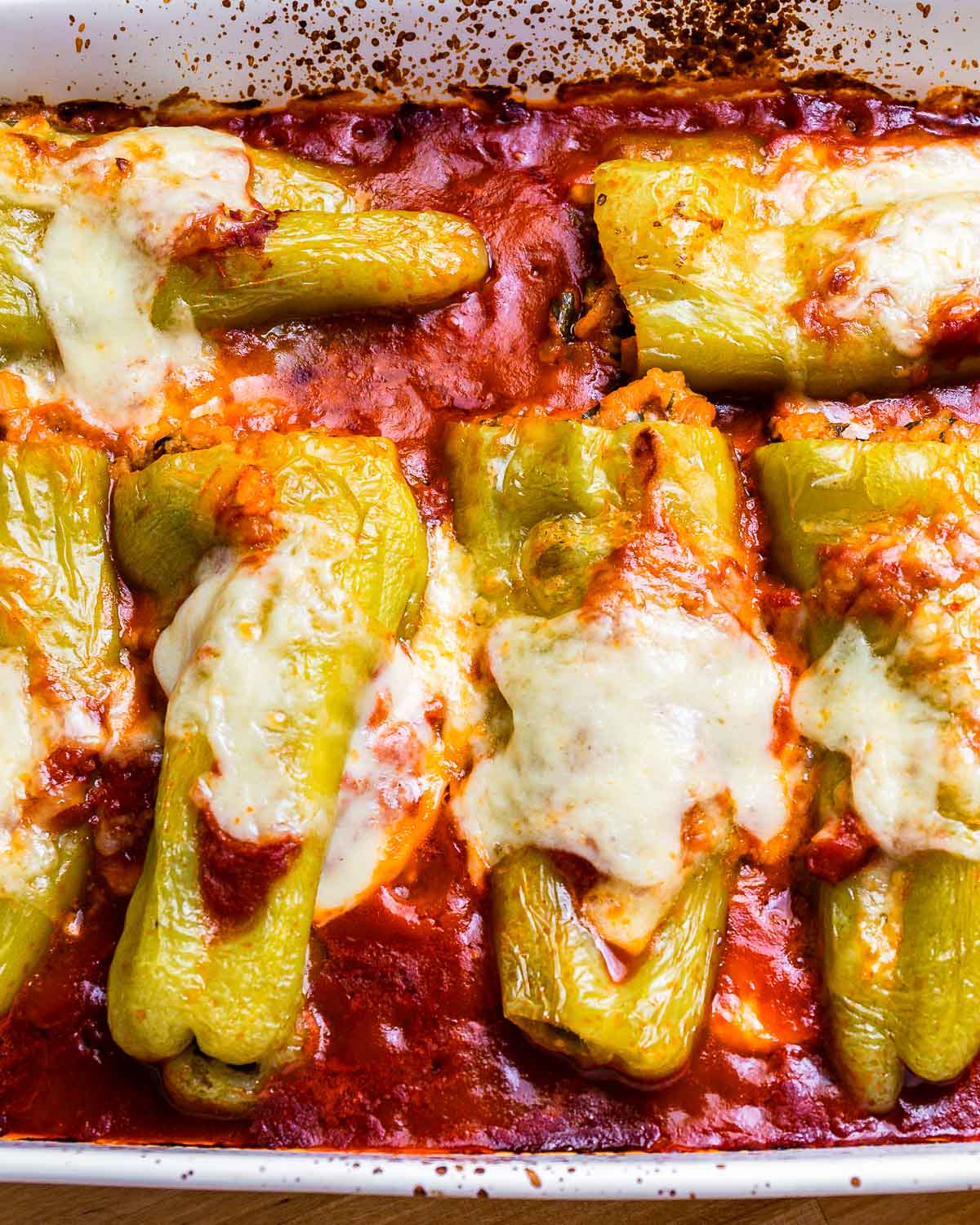 If you love peppers, here are a few of our favorites, some featuring cubanelles also known as Italian frying peppers:

If you’ve enjoyed this Italian stuffed cubanelle recipe or any recipe on this site, give it a 5-star rating and leave a review. 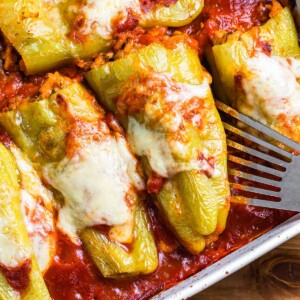